As an alternate solution, we will create a task scheduler, which will scan all the emails and will return a list of paused email campaigns. Then it will resume paused dispatches.

At first, we are going to create a task to get a list of paused emails. We create a class called “ResumePausedEmail”, we will need “EcmDataProvider” and “ManagerRootService”. Initialize both in the constructor:

The following code will return ManagerRoots:

The following code will return Campaings which are “Paused” or “Queueing” status.

To resume emails, we will need “SendingManagerFactory” and “ExmCampaignService”. Then loop through the email campaigns and resume one by one.

Now, we need to create a Task Scheduler. This has 2 parts, the first is to create Command, and the second is to create a Schedule. Task is located in “/sitecore/system/Tasks”.

Now, create a command and call your task (we have created above) from the command.

In the Schedule, first thing is to select the previously created command. Then we have to define Start date-time, End date-time, and interval.

Now, the schduler is ready to resume pasued/ queueing emails.

Next post Send alert when Sitecore running jobs get stuck 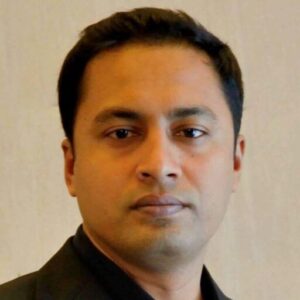 I am a Software Engineer in Microsoft Technology Stack and Sitecore.